Hollywood is a city in Broward County, Florida, located between Fort Lauderdale and Miami. The average temperature is between 68 and 83°F. As of July 1, 2015 Hollywood has a population of 149,728. Founded in 1925, the city grew rapidly in the 1950s and 1960s, and is now the twelfth-largest city in Florida. Hollywood is a principal city of the Miami metropolitan area, which was home to an estimated 6,012,331 people at the 2015 census.

Each index is a number where a value of 100 represents the national average.

Likewise a value of 50 crime index represents a crime rate that is half the national average.

Our Crime Index values are based primarily on current and historical FBI Uniform Crime Statistics.

Please let me know how I can help you 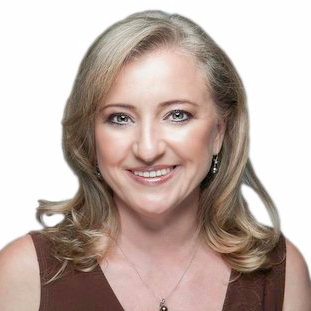